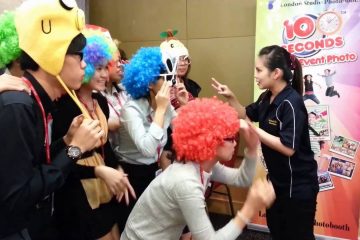 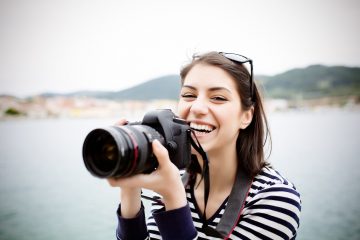 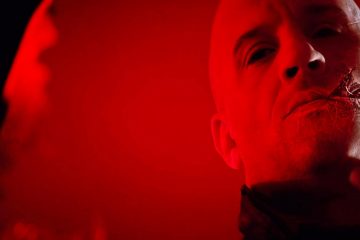 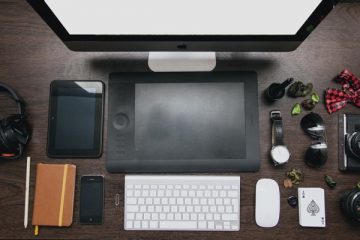 You aren’t a fan of anime films if you do not know about Studio Ghibli. The studio is based in Tokyo, Japan. Aside from producing anime films, the studio also produced many short films, television film, and commercials. You will be thrilled to know that seven of Studio Ghibli’s anime films belong to the 15 highest-grossing anime films.

Here’s the list of the best Studio Ghibli anime films:

Spirited Away was released in 2001 and it is considered a coming-of-age fantasy film. The story started when a family took a wrong turn on their way to a new home. It revolves around a 10-year-old girl who entered the spirit world after her parents were transformed into pigs by a witch.

Princess Mononoke was released in 1997. It is a historical fantasy war film. The story started during the late Muromachi period when a young prince was involved in a struggle between humans and gods of a forest. This film grabbed the attention of America and put Studio Ghibli on the map. 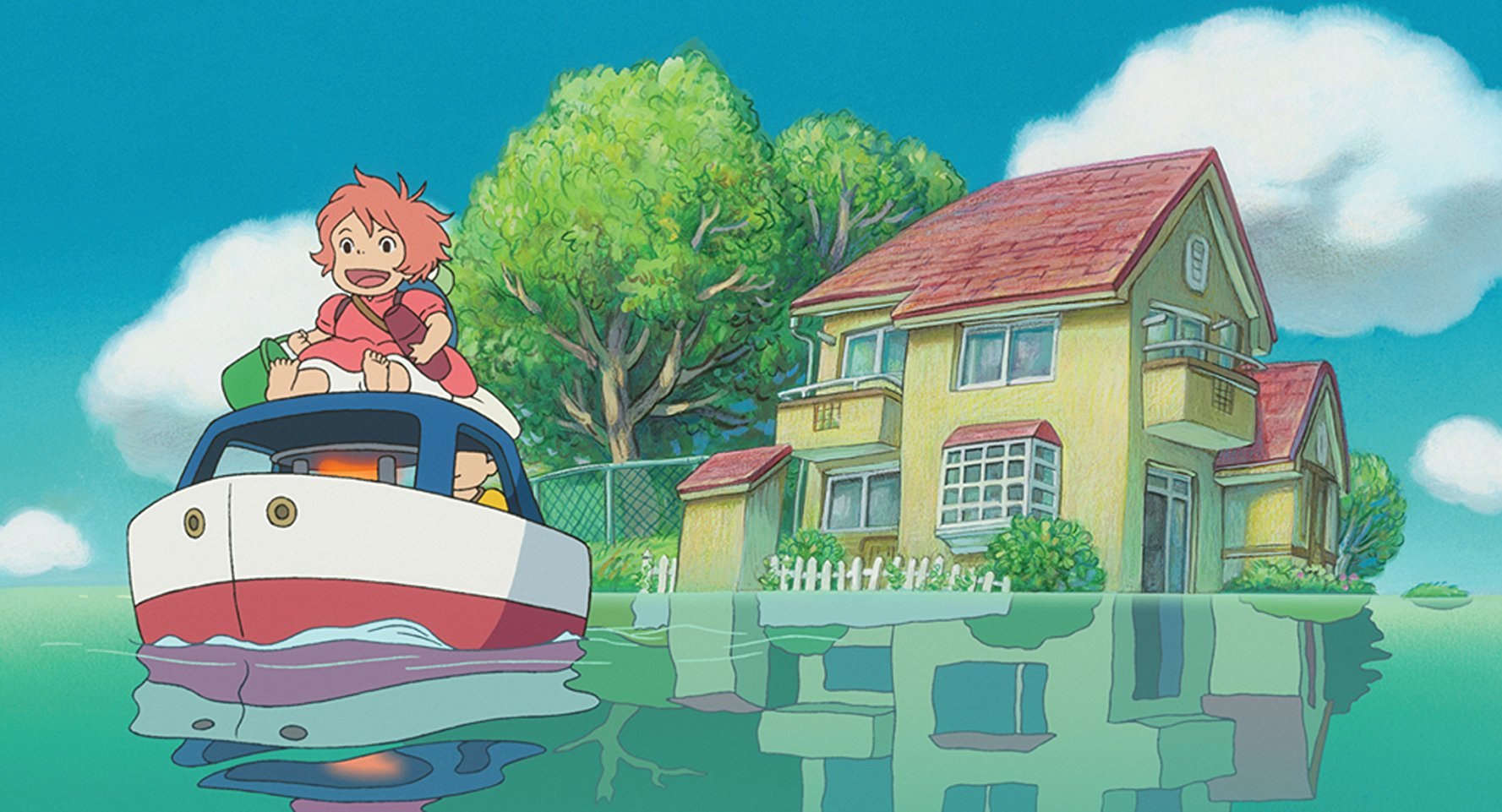 This was released in 1988. The story revolves around the two young daughters of a professor and their interactions with friendly wood spirits while their mother recuperates at a nearby hospital. My Neighbor Totoro is childlike and simple but it is moving. It gives the audience a direct portal to the terrors and joys of childhood.

Porco Rosso was released in 1992. Although not as well known as other anime films from director Miyazaki and Studio Ghibli, Porco Rosso boasted beautifully drawn and colored manga. The film tells a story of an Italian World War I ex-fighter ace that lives as a freelance bounty hunter chasing “air pirates”. However, there is an unusual curse that transformed him into a pig.

Laputa: Castle in the Sky

Laputa: Castle in the Sky is considered the first Studio Ghibli movie. It was released in 1986 as an adventure film written and directed by Miyazaki. The story revolves around a young boy and girl searching for a floating castle while attempting to keep a magic crystal from military agents.

Howl’s Moving Castle is an animated fantasy film released in 2004. The film is loosely based on the British novel of the same name. The story is set in a kingdom where magic and technology are widespread. It revolves around a young hatter after she is turned into an old woman because of a curse. She met a wizard named Howl and gets entangled in the wizard’s resistance against the king.

Kiki’s Delivery Service is a coming-of-age Japanese animated fantasy film released in 1989. It is actually an adaptation of a novel with the same name. The story revolves around a young witch who moves to a new town and utilises her flying ability to earn a living by delivering.

Consider a private Swimming Lessons for your kid 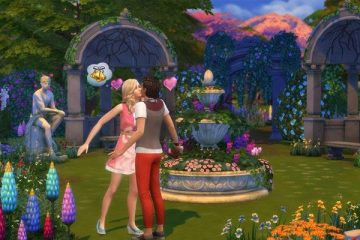