It is of high importance to identify the right set of games inherent with zealous and intellectual skills that contribute to the development of toddlers. Although it remains difficult to call babies attention to interactive activities that are educative, nevertheless, it can gradually be inculcated into their brain.

Toddlers enjoy every bit of their playtime on the playground; it is their occupation, they learn and develop from it. A new set of skills evolve in toddlers that leads to an exploration of their intelligence and creativity through interactive play. Not to forget that relationships with people begin to grow in the process as well. We come up with few of the interactive plays that aid development of toddlers; 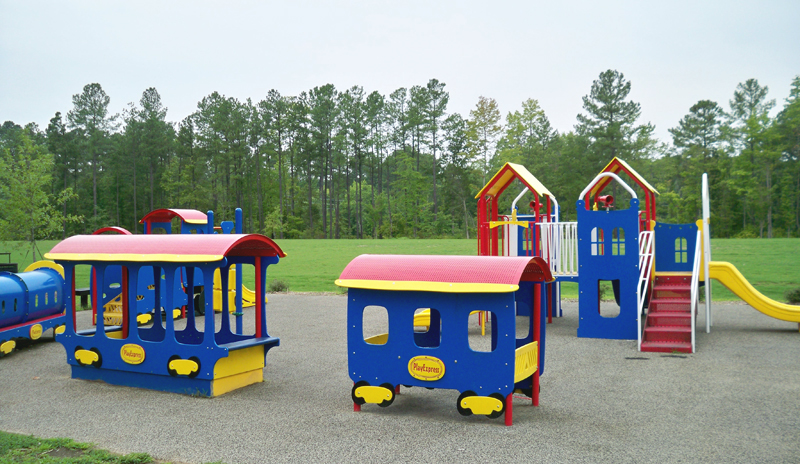 Get the treasure hunt play is a boredom buster for toddlers. It is an awesome adventure that brings excitement to kids. Toddler playground can be turned into the wilderness with a hidden treasure where they are hunting pirates. The treasure hunt is an interactive play that can be played on the indoor playground or just about anywhere. Endless themes and styles available for selection, it does not require any expenses, all that is needed is just paper or some materials to search for during the play. It starts by picking a theme of your choice, then plan the clues (it should be more difficult for older kids), you proceed to plan the treasure, you hide the kids and place the clues. After that, you then send the toddlers on the hunt.

Parachute is ever interactive for it involves more than two people to play. It is a game for toddlers in daycares or preschools. It requires the collective effort of kids to derive the fun that abounds in it. It goes thus; gets a parachute or a large sheet, spread it out, and have about five to seven toddlers hold the edge firmly in both hands. With the joint effort of everyone inclusive in the play, raise the parachute/large sheet slowly above the head and say “Up, up, up!”, Then gradually lower it and say “Down, down, down!”. In the process of bringing it down, everyone should let go of the parachute and hurriedly jump beneath the sheet. Alternatively, while still holding the edge of the parachute, you can get beneath it. It is such an interactive play that allows toddlers to develop so many skills.

Everyone loves playdough for it’s an entertaining and interactive play kids derive wild fun from its engagement. Creation of a big batch of playdough for toddlers does not require an expert; neither is it expensive, it is quite easy for an indoor playground setup. In addition to being entertaining, it brings out the creativity in toddlers because they want to try something new with every chance they have got.

Playdough activity isinbuilt with vast benefits which makes it recommendable for an interactive play for skill development in toddlers. Babies develop their muscles, improving focus and concentration in toddlers, imagination, and creativity, and not to forget social skills especially when playing in groups.

Toddlers involvement in singing songs brings out the best in them, especially when singing nursery rhymes that involve actions, movements, and touch.Toddlers become sensitive and conversant with patterns in interactive play such as singing a song; they identify the differences between words and phrases, in the process, develop their reading and spelling skills.

Toddler playgrounds should include an interactive play as the nursery rhymes that improve learning; their attention span develops,and they get accustomed to more complex plots.

Pretending play such as playing house is full of interactive activities that help toddlers to learn through curiosity, imagination, and action. It is ever engaging because it is an action-filled play which exposes toddler problem-solving skills, social skills, and emotional skills. Inclusive in this interactive play is communication skill,anda lot of lessons are associatedwith the playing house play. 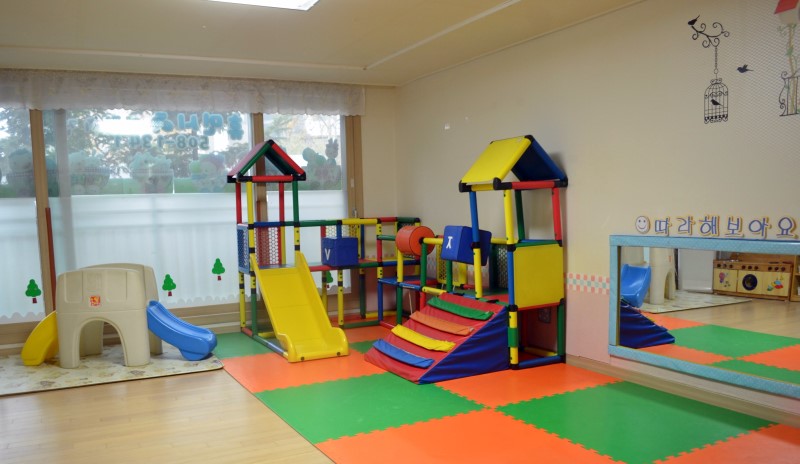 Toddlers are full of energy, and their curiosity makes them want to get involved in anything attractive to them. One of this attractive and interactive play is a taped zig-zag or curvy line on the floor in different ways.

Getting toddlers in the act of walking along it, helps in shaping their movement and striking a balance. Go as far as making them do a forward movement, as well as trying a backward movement. It’s not just fun, but a learning process for toddlers development. It is an indoor playground activity that is very exciting for toddlers.

The interesting fact about the interactive play is that other than just having fun; toddlers are learning and fast getting familiarized with some many things around the world. They are new creatures to the world, the best way to get them accustomed to worldly activities is by helping them learn through games like this. In the future, going down the memory lane, they realize what they did when they were toddlers has helped in shaping them to what they have become in the present day.

Jean-Eric Vergne have an F1 seat? 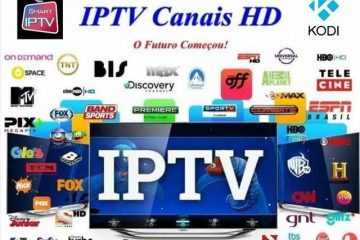